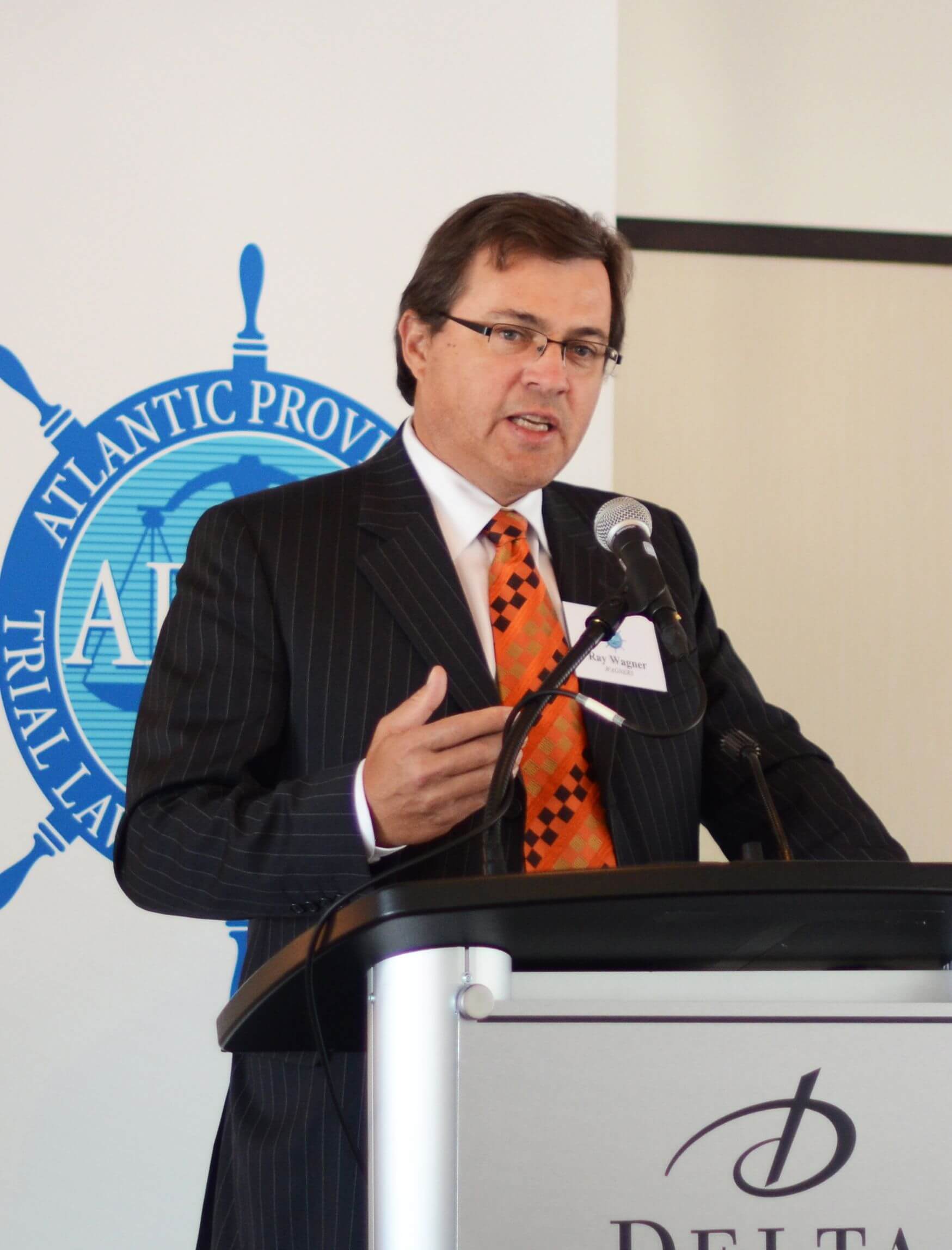 CONGRATULATIONS TO APTLA FOUNDING MEMBER, RAY WAGNER, Q.C.
Admission as a Fellow of the American College of Trial Lawyers

APTLA is proud to recognize APTLA founding member and inaugural President, Ray Wagner, Q.C., on his admission as a Fellow of the American College of Trial Lawyers.

By invitation only, the American College of Trial Lawyers extends Fellowship to the best of the trial bar from the United States, Canada, and Puerto Rico; recognizing experienced trial lawyers of diverse backgrounds, who have mastered the art of advocacy and whose professional careers have been marked by the highest standards of ethical conduct, professionalism, civility, and collegiality. The College maintains and seeks to improve the standards of trial practice, professionalism, ethics, and the administration of justice through education and public statements on the independence of the judiciary, trial by jury, respect for the rule of law, access to justice, and fair and just representation of all parties to legal proceedings.

Ray was inducted into Fellowship with the American College of Trial Lawyers at their 2021 Spring Meeting and Induction Ceremony.

APTLA is pleased to note this well-deserved, international recognition of Ray's career as an advocate for injured people throughout the Atlantic Provinces.